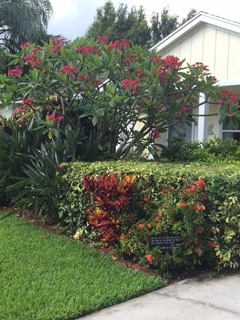 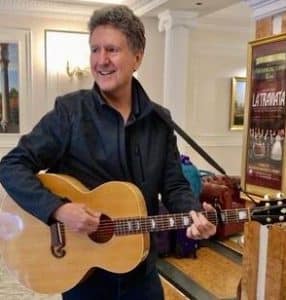 Join us in-person in our sanctuary connect, or watch the service later on our YouTube channel https://www.youtube.com/channel/UC-sED1ogZ8m1b_tvSxQCN2Q or our Facebook Page https://www.facebook.com/unityofjupiter.   (Live streaming of the service has been discontinued.)

Charley Thweatt will be leading our Sunday service and providing special music on January 29th. Plus, Charley will be performing a special concert here in the sanctuary on Saturday, January 28th at 7 pm.  Since 1981, Charley has inspired tens of thousands of people in 15 countries on 6 continents with his talks, concerts and workshops.  He has also been the musical opener for such luminaries as Wayne Dyer, Marianne Williamson, Deepak Chopra, Ram Dass, Tony Robbins and Louise Hay.  Charley has 18 life-changing music albums and has appeared on national television and radio.

This service includes music, meditations, and a message to spiritually fill you up.